In Bruce Petros’s 35 years as a luthier, he has often demonstrated a flair for dramatic design. Even in their simplest guise, the hand-built guitars that emerge from the Petros shop—which Bruce now shares with his son Matt—are exquisite, unique, and meticulously engineered and executed. His limited editions, some resplendent with ornate, almost baroque carves, and built from wood that Petros sources with the eyes of a material scientist, are true artistry.

Tunnel 13 guitars (which are an ongoing series that can be ordered in any of Petros’s body configurations) may not be the fanciest Petros guitars ever, but they’re certainly evidence of Petros’s tireless quest for great tonewood. And like so many great guitars, if they could speak, they would have no shortage of stories to tell.

In the case of the Tunnel 13 guitars, it’s the top that tells the tale. It’s built from redwood salvaged from the Southern Pacific Railroad’s Tunnel 13, which is situated along the Siskiyou Pass at the California-Oregon border and was witness to one of America’s last great train robberies in 1923, an adventure that went amiss when an overzealous thief used a tad too much dynamite to blow open the mail-car door.

The tunnel survived until 2004, when a fire necessitated replacement of the redwood beams that had held up the portal for more than a century. Ever on the lookout for unique, top-quality tonewoods, Petros snapped up a small quantity of the timber, which turned out to be master-grade quality, and began work on the Tunnel 13 series.

This particular guitar was built with figured claro walnut back and sides, which, combined with the redwood top, makes it a feather-light 3 pounds, 14 ounces. An intricately carved truss-rod cover and carved tuner buttons lend a luxurious, old-world feel. It’s also built around Petros’s trademark graduated-top design, which uses braces shaped to
a 30-degree radius, accents fundamental trebles and overtones, and lends stability.

According to Petros, the guitar’s light weight helps make it exceptionally lively. “You don’t just hear the guitar,” he says, “you feel the vibrations against your body as you play. It has really strong fundamentals and a ton of overtones.” And while he makes no such claims, one has to wonder if you can’t hear the echoes of the old Southern Pacific Gold Special coming down the Siskiyou, too.

“I’m sure more accomplished guitar players feel they can call every kind of sound out of one guitar,” says Elvis Costello. “I’m not one of those. The only thing I’ll ever spend a lot of money on are guitars. I have a lot of beautiful guitars, and they all have character and songs and sounds within them.”

Costello’s primary acoustics onstage and in the studio are Gibsons. He plays a 1960s J-160E (the model associated with John Lennon) as a plugged-in acoustic-electric with his rock combo, the Imposters. On most of the new record he played a 1950s J-50, which he sometimes tunes down a whole step. “It holds the tuning very well,” Costello says, “and it means that you can play very ringingly in the key of F, using G positions.”

Costello owned a 1936 Gibson L-C Century of Progress, with its white pearloid fingerboard, that made cameos on Spike and other albums but was destroyed by a flood that hit a Dublin storage facility where Costello was keeping instruments between tours. Gibson recently re-created the Century as Costello’s signature model, which he played on several tracks on the new record.

Other favorite acoustics include a 1947 Martin D-18 that Costello says is “my writing-songs-at-home guitar at the moment” and a vintage Martin that was originally set up to play Hawaiian style. Costello had the latter Martin converted to play as a parlor guitar, and he recently wrote a song on it in Skip James’s E-minor tuning (E B E G B E) a rare foray into tuner twiddling.

Aside from the expressive qualities of these guitars, Costello says, “I really love them as objects. I think the luthier’s art is remarkable bending wood and these things. I like carving, and I’d like to be able to do it. I built a dulcimer once years ago, but that’s about it. It was just something I wanted to see if I could make and then I realized my skill was probably not as a woodworker.” 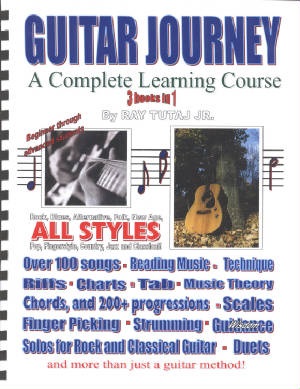 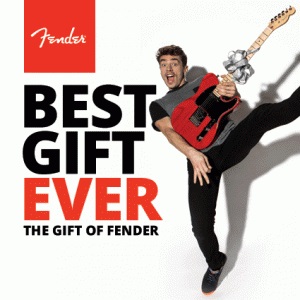 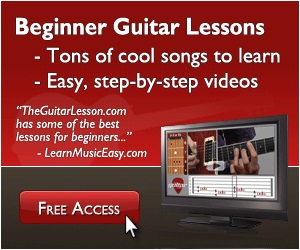 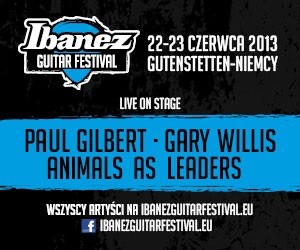